Home » How To Stop Your Dog Barking

How To Stop Your Dog Barking

To be a responsible dog owner, you must ensure that you control the level of noise your dog makes.  Let’s face it, excessive barking by your dog can be extremely irritating and annoying, not only to you, but also for your neighbours. One needs to understand the root of the problem before it may be solved.

How To Stop Dog Barking

Certain dogs will bark to inform you that they require something. They may just want to play or they could be either hungry or thirsty. This is called “attention seeking barking” so it would be best to train your dog to use other methods to get your attention, such as waiting next to their bowl or pawing at the door for example. 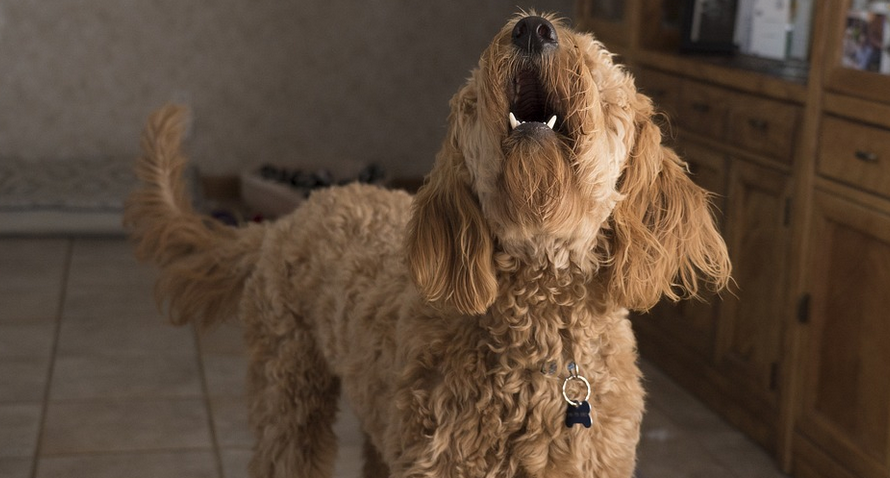 Be sure never to give your dog a reward for barking when you return home – this would be called “greeting barking”. Don’t either make eye contact or even pat him until his barking stops. Only then can you pet him and praise him.

On Guard at Home

This is one of the most common reasons for a dog to bark as a warning or alarm. Should he see somebody approaching your home, he will bark to warn you. He will also probably bark if the doorbell is rung or if somebody knocks at your front door – this is called “alarm barking”.

As what he perceives as a threat gets closer, his barking will become louder and more frantic.

This will all be fine as long as he doesn’t continue with endless barking once you’ve discovered that there isn’t an intruder.

How To Stop Dog Barking At Night


If you leave your dog at home alone, they could bark incessantly until you return through either being bored or lonely – this is called “frustration barking”.

A solution may be to either leave on the TV or the radio so they can hear a human noise that’s familiar. Another possibility is to leave them with a chew toy or even a juicy bone that could occupy them until you return. 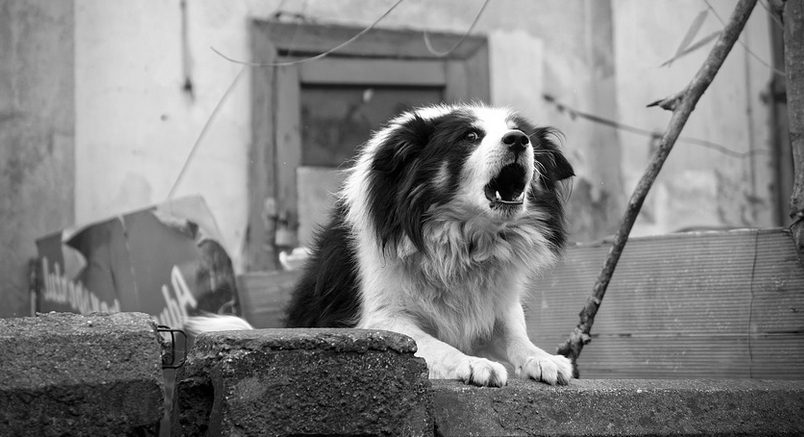 Also, if a dog is tired, he will not be interested in barking. A good idea therefore would be to take him for a long run or walk or even play with him until he’s seems tired before going out.

Another form of constant barking could be because your dog is responding to other dogs, people or animals entering his territory – this is called “territorial barking”.

If your dog does this in your yard because he is able to see what is going on outside, it would be best to install privacy fencing which will cut off his view to the street and your neighbors. Alternatively, you could also grow privacy hedges as well.

Should your dog be indoors and able to see out into the street, it would be best to leave either the blinds or curtains shut. Alternatively, you could have a plastic film that is removable placed onto the window glass which will make them opaque while still letting in the light but blocking/blurring outside sights.

A system will be required to get your dog to bark less if his barking becomes disruptive and unreasonable. This will of course take time, effort as well as consistency. You will see progress however, over time if you remain patient.

Never shout at him to stop barking as your shouting encourages him to bark even more as he believes you are joining in the barking.

Instead, speak in a calm and firm voice and say “Quiet”. One method to teach your dog a “quiet” command would be to distract him as soon as he starts to bark. When he stops barking, give him praise and a reward.

He will come to understand that if he listens to your “Quiet” command, he will receive a treat.

Also, letting your dog bark in some situations, such as when the garbage is collected or the mailman arrives can end up making him aggressive in those type of situations.

Older dogs may also develop canine senility which could cause them to bark excessively as well. It would therefore be best if you consulted your veterinarian to make sure that the excessive barking is not being caused by a medical problem.

This is distributed by a diffuser that is plugged-in which releases a scent that mimics that given off by a female dog. This aids in soothing a dog that will bark because of stress and fear as well as dogs that bark due to separation anxiety. Additional ways to soothe your dog is to ensure he is well groomed by using a good dog flea treatment regularly.

A white noise machine gives off a steady sound that blocks out outside noises that could trigger your dog to bark such as delivery trucks or people or other dogs passing by.  This machine is useful for territorial as well as alarm barkers and can also be used as a stop neighbor dog barking device. 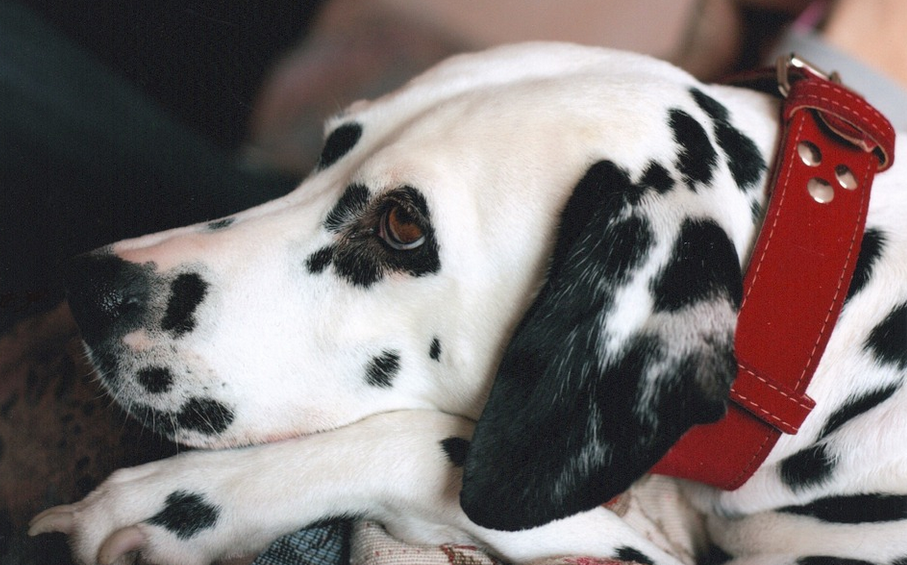 neighbours or could possibly even face eviction from your home, an anti-bark collar could be used as a solution that is temporary. Your dog could wear this collar if it barks incessantly whilst you are away from home but it should also only be used as an additional form of training but not as a replacement for training.

This collar sends a shock that’s static to your dog’s neck and can start with a small shock but can increase in intensity through a number of different levels if your dog’s nuisance barking continues.

This collar emits a spray of liquid that is scented with citronella as your dog start nuisance barking. This

will be effective for the majority of dogs as they dislike the scent and will prevent further barking.

This stop dog barking ultrasonic collar releases a high-pitched sound that is unpleasant and annoying to dogs and sometimes vibrates too which should prevent nuisance barking.

Should you decide to purchase a bark collar for small dogs or a sportdog bark collar, it will only be effective if your dog doesn’t realise that it is the collar that is giving him the correction.

The best is to put the collar onto him for about a week but not to turn it on even if it is a bark collar with remote control. 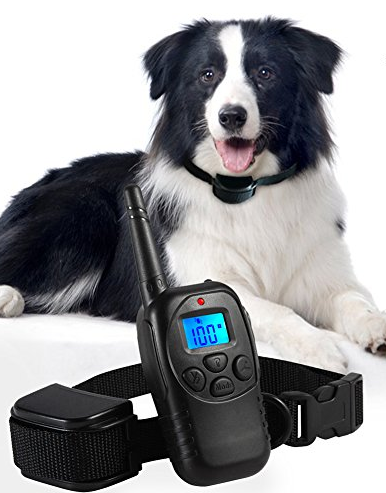 Once your dog becomes accustomed to wearing the collar that does nothing to him, only then can you turn it on.

Reason being is that should your dog learn that it’s the collar causing the spraying or shocking, they will try repeatedly to get rid of this collar instead.

A more humane and long-term solution would be to work with a dog trainer who will use desensitization techniques to allow your dog to become accustomed to the triggers of barking so they’ll eventually stop responding to them. It’s important to inform yourself well by reading as many bark collar reviews as you can, before making your final decision – and remember to always put the best interests of your dog first.

Doc Bert is a dedicated animal lover and a trained medical professional who is passionate about researching pet health topics and sourcing the best pet health products out there.
All Posts »
PrevPreviousHow To Become A Professional Dog Groomer
NextNexGard For Dogs – All The Facts About Nexgard ChewablesNext